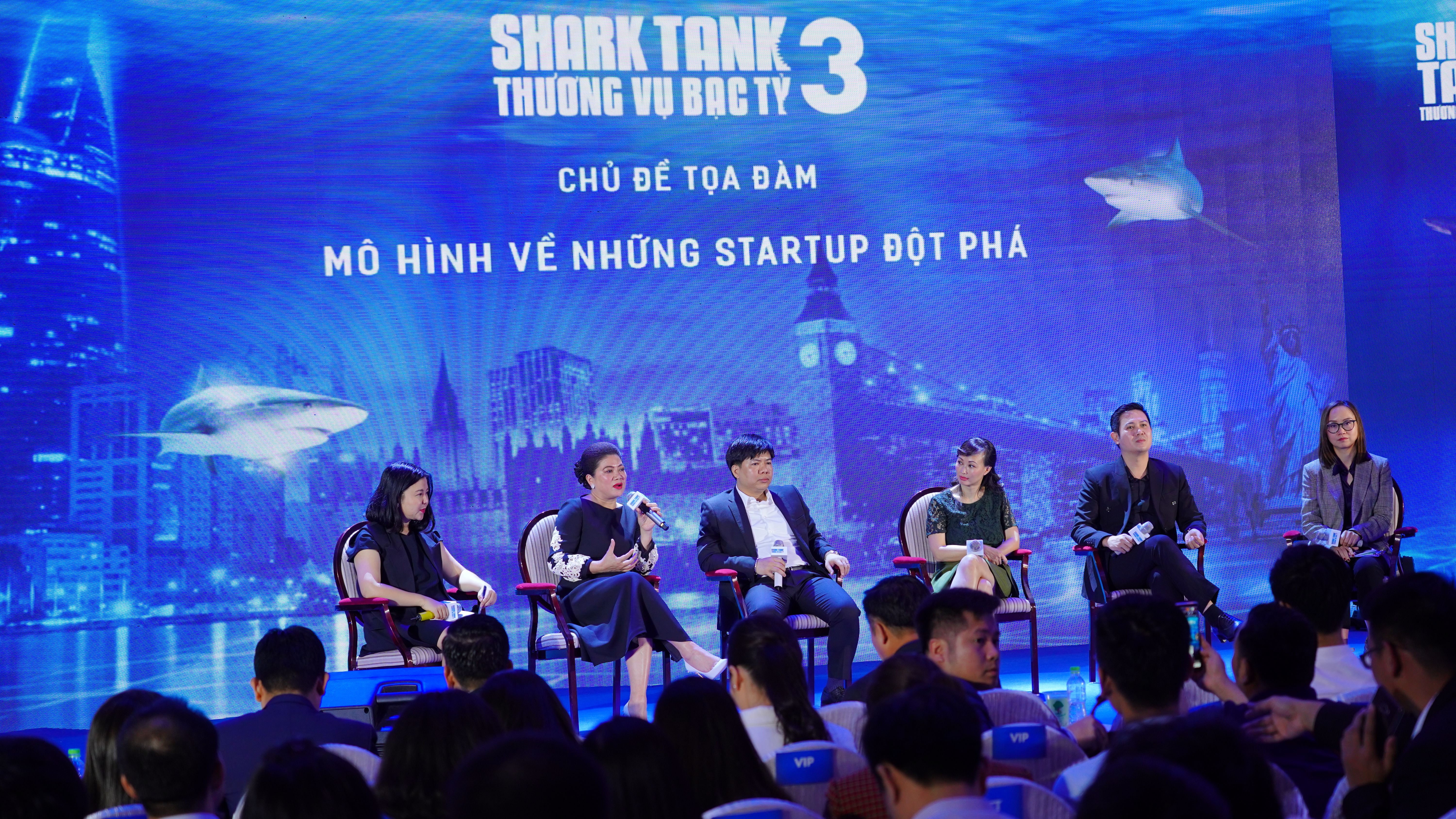 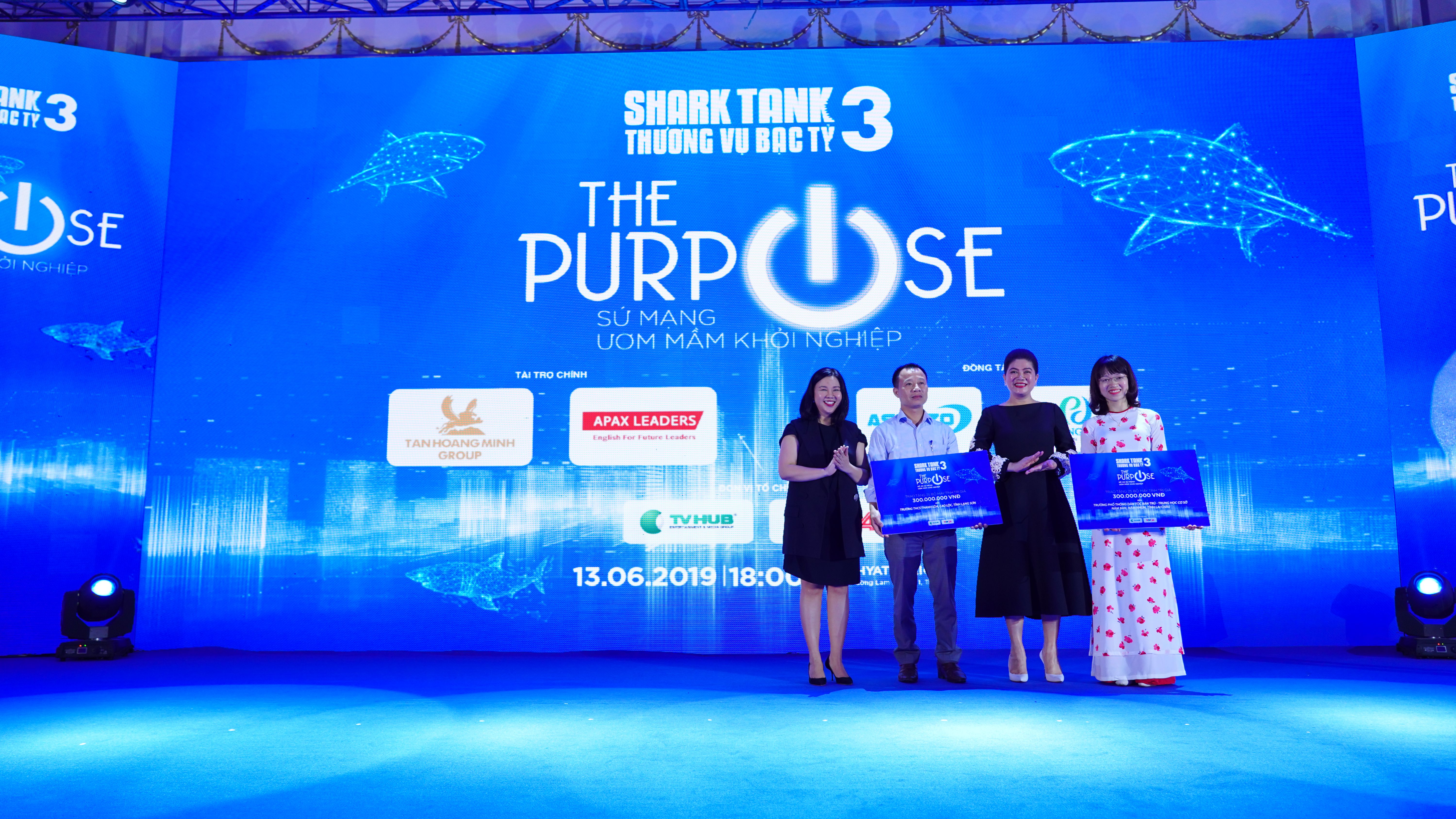 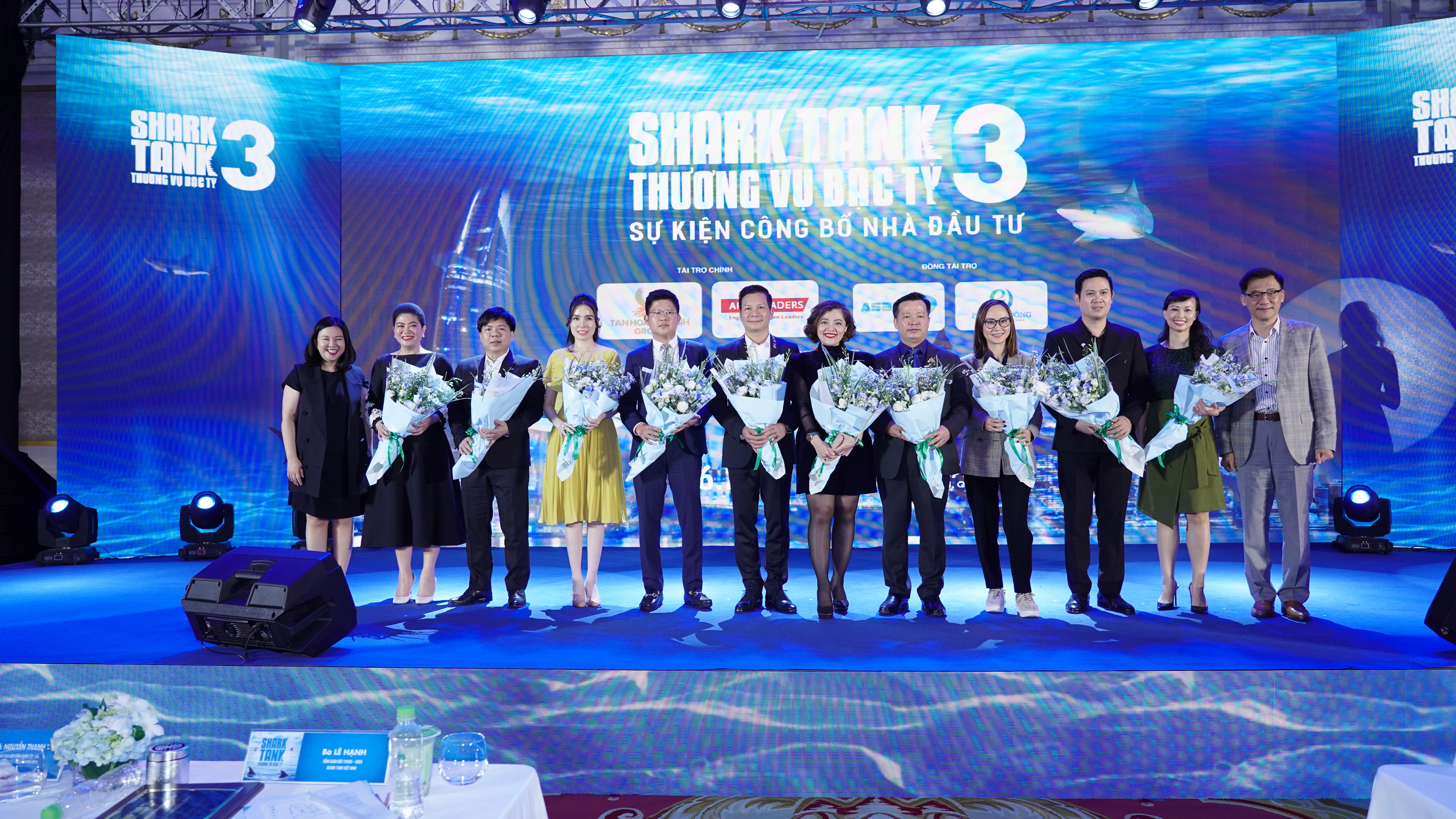 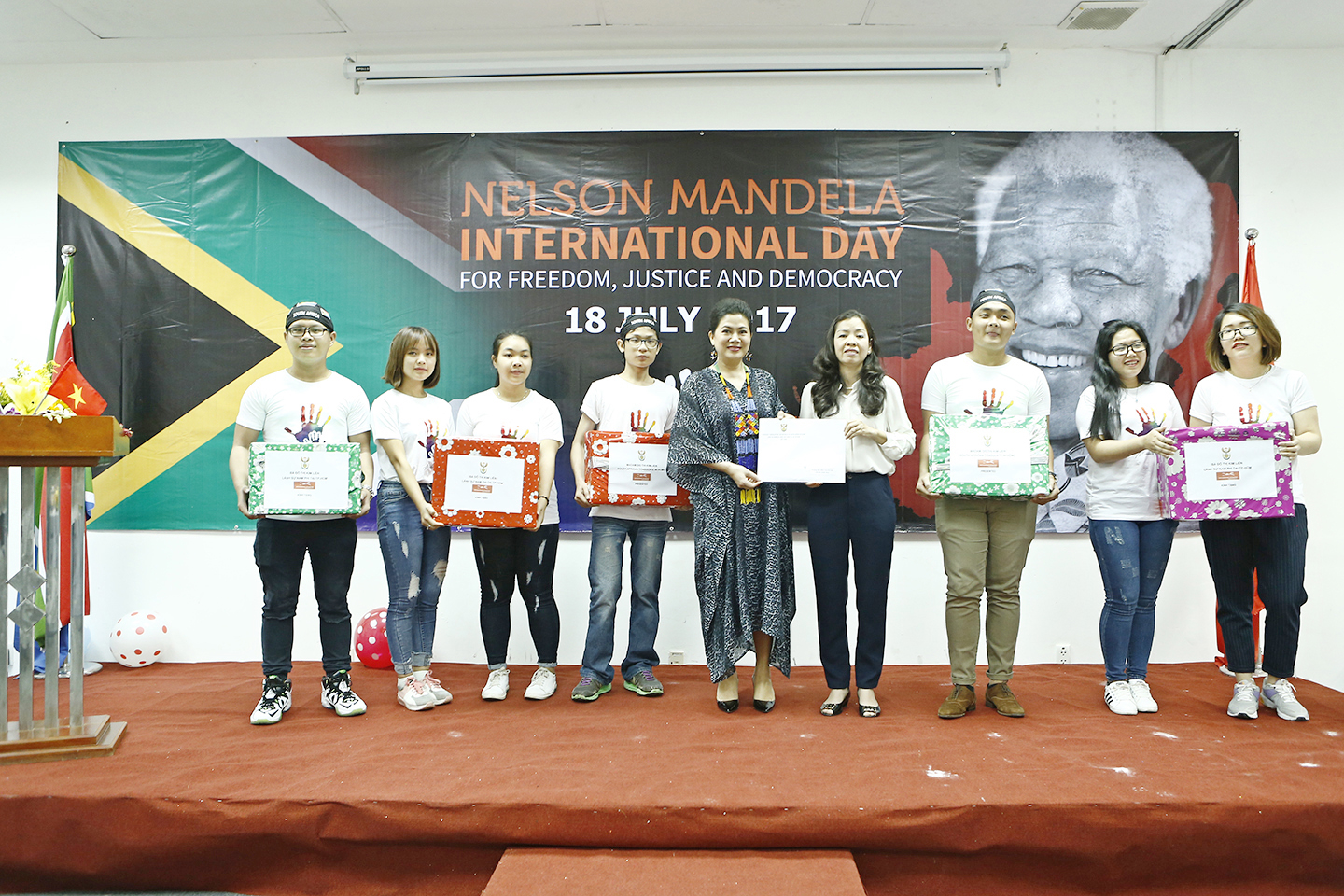 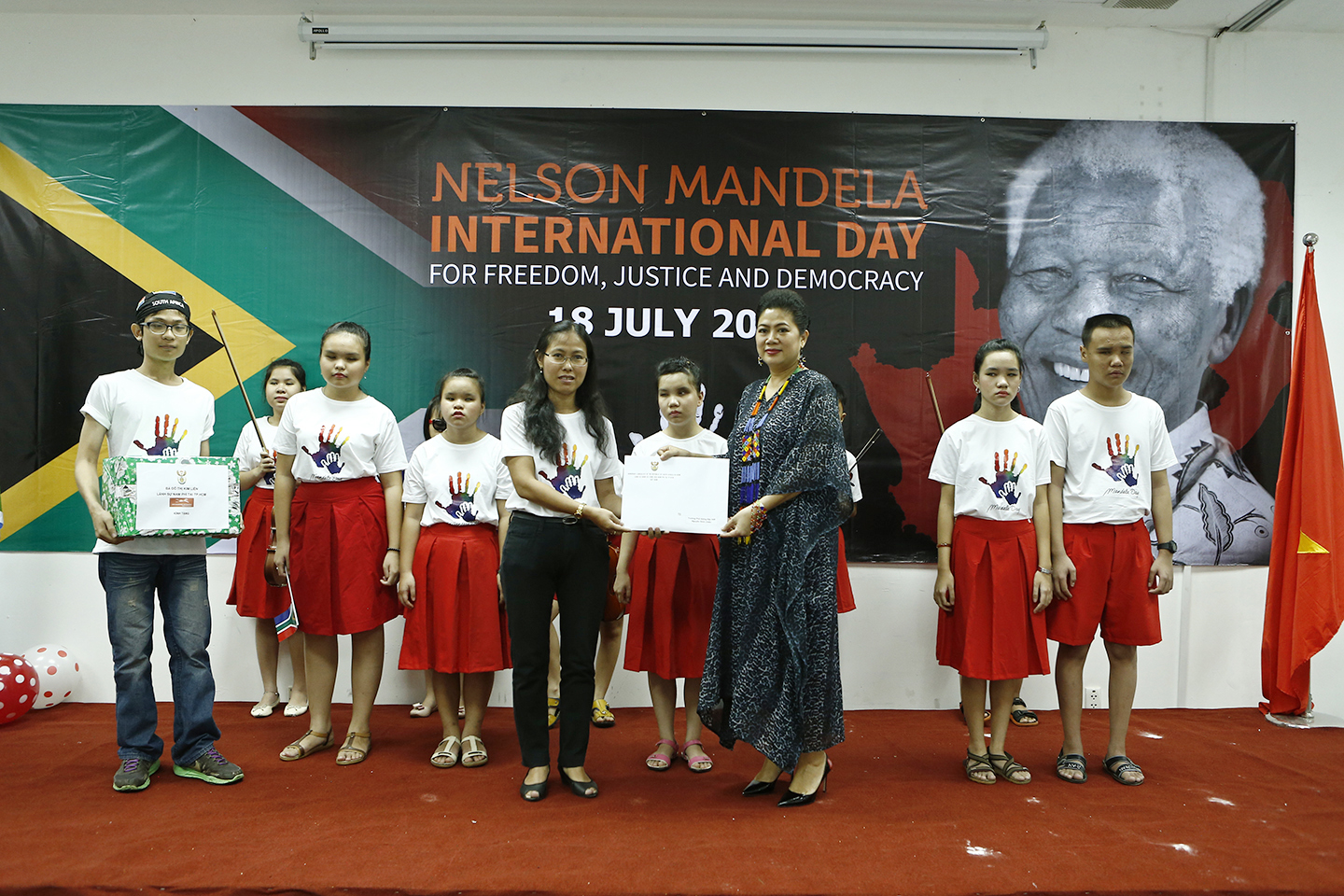 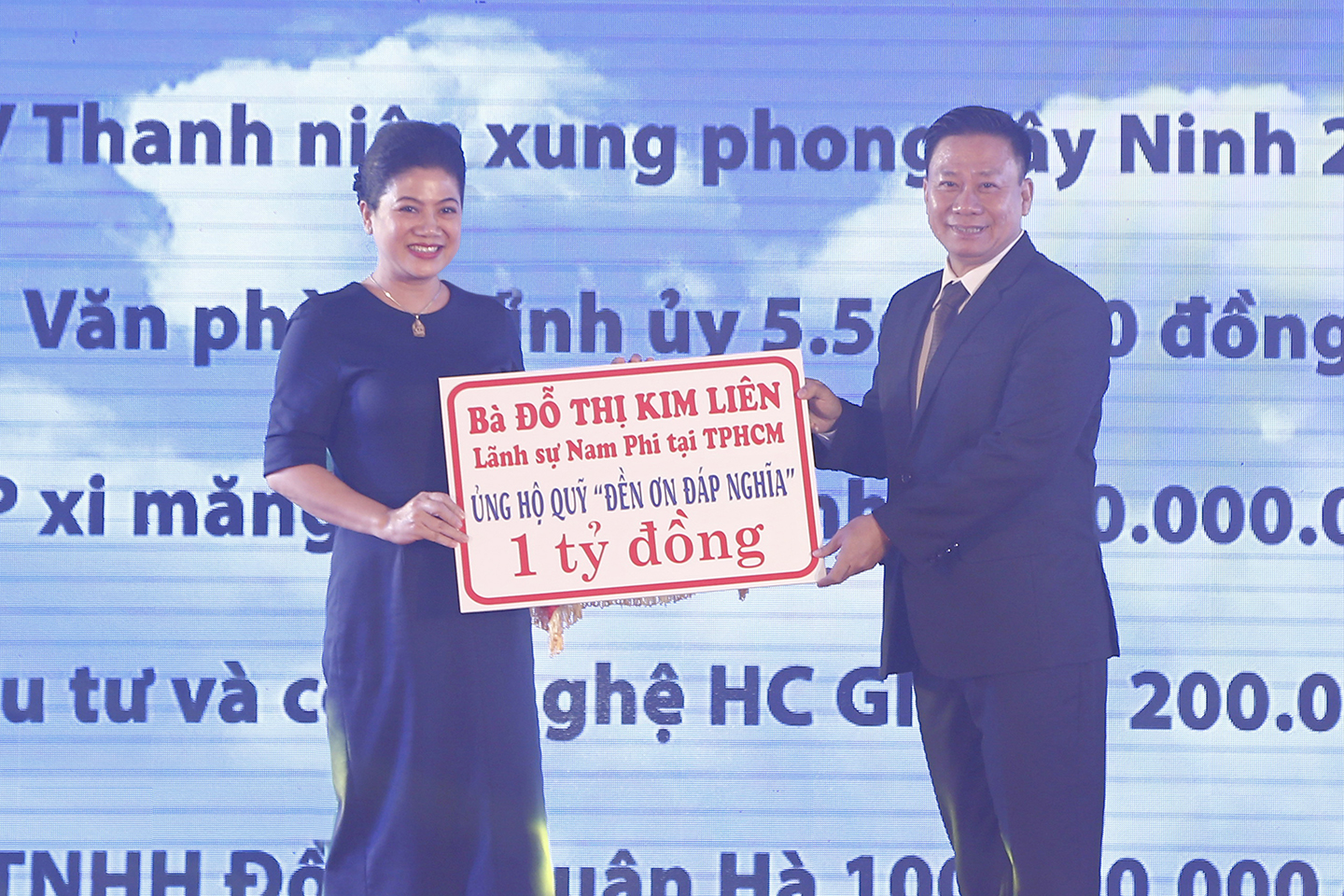 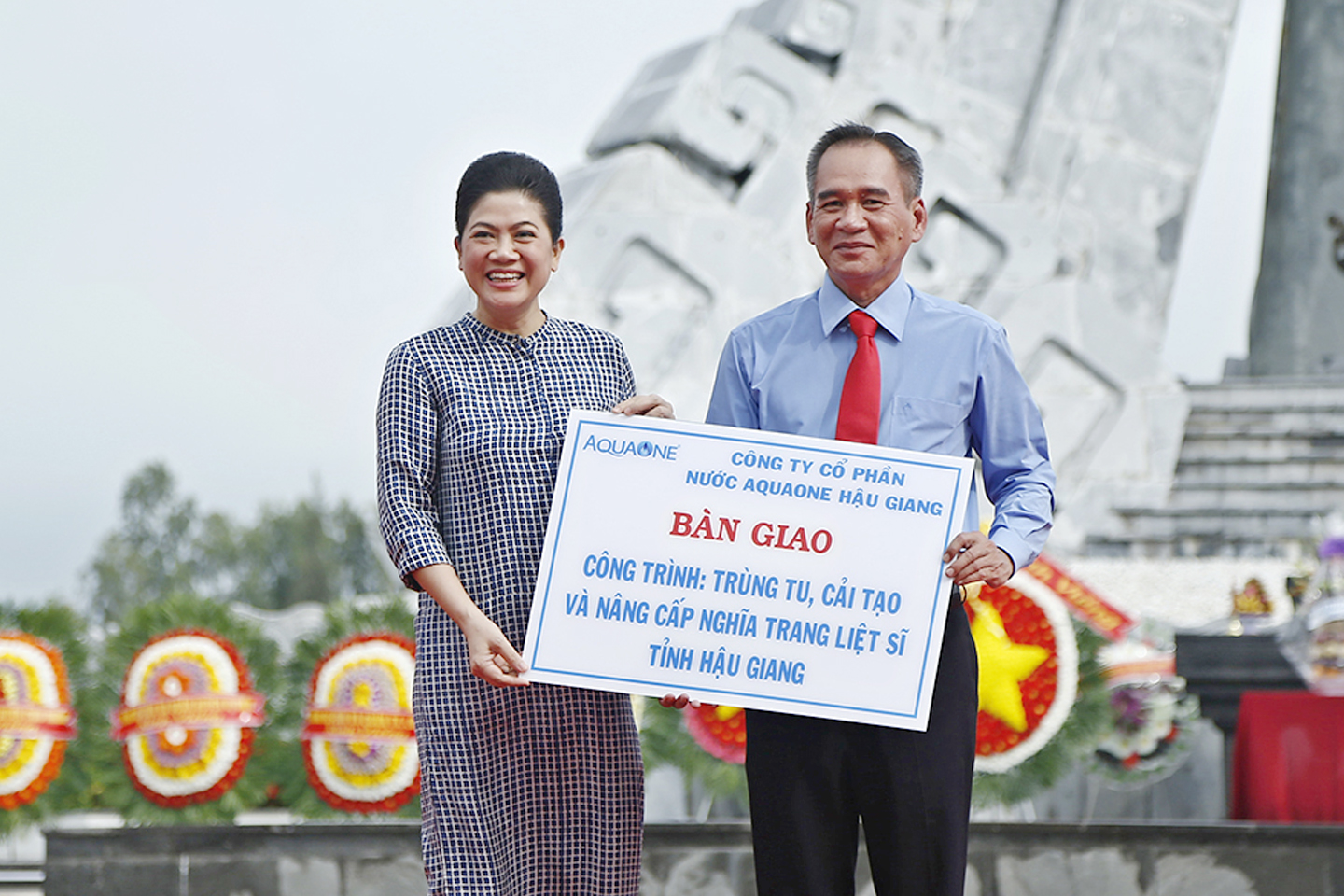 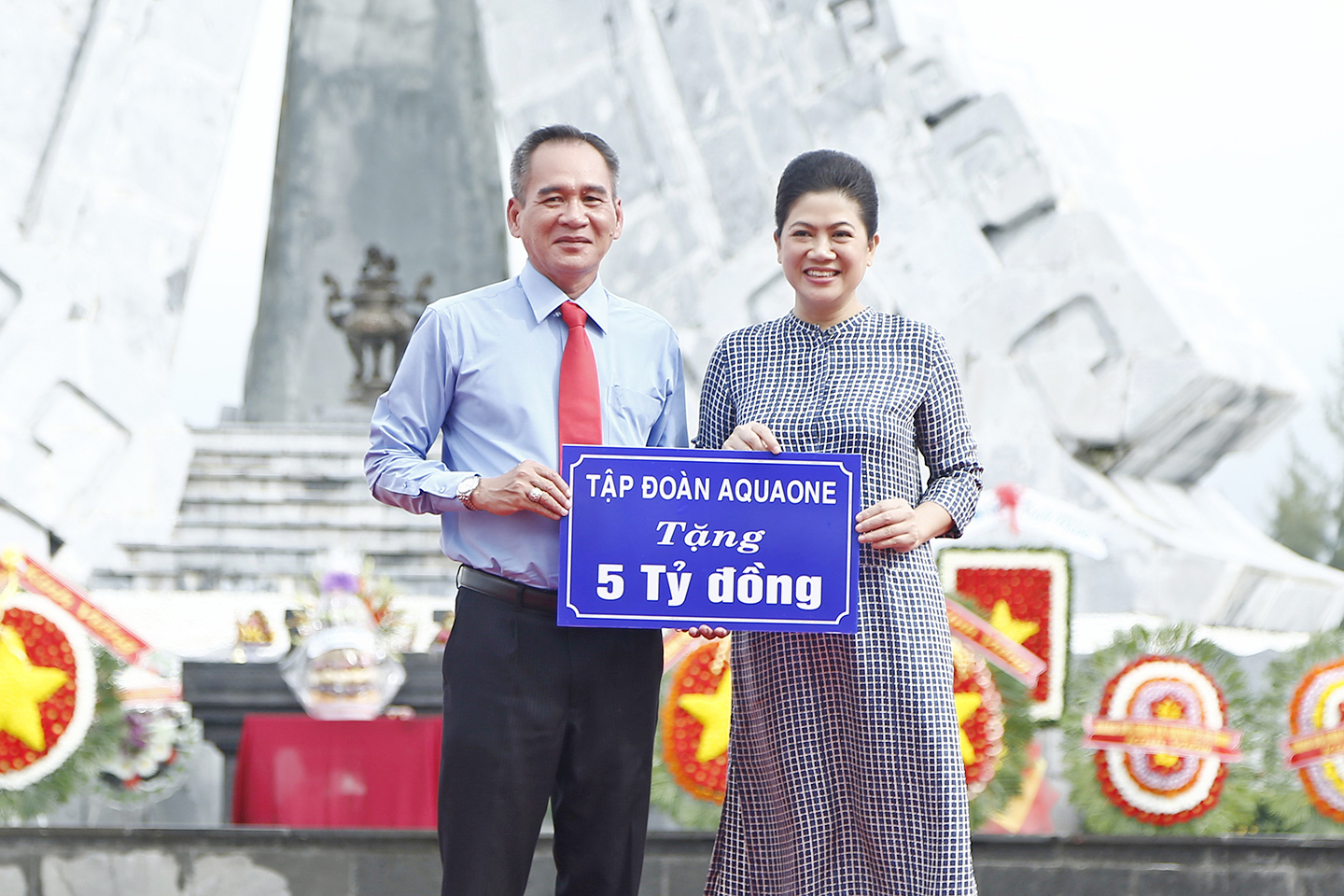 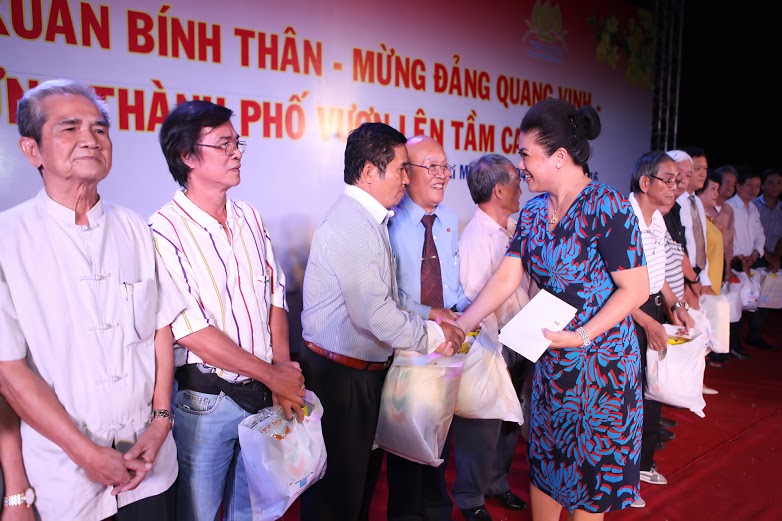 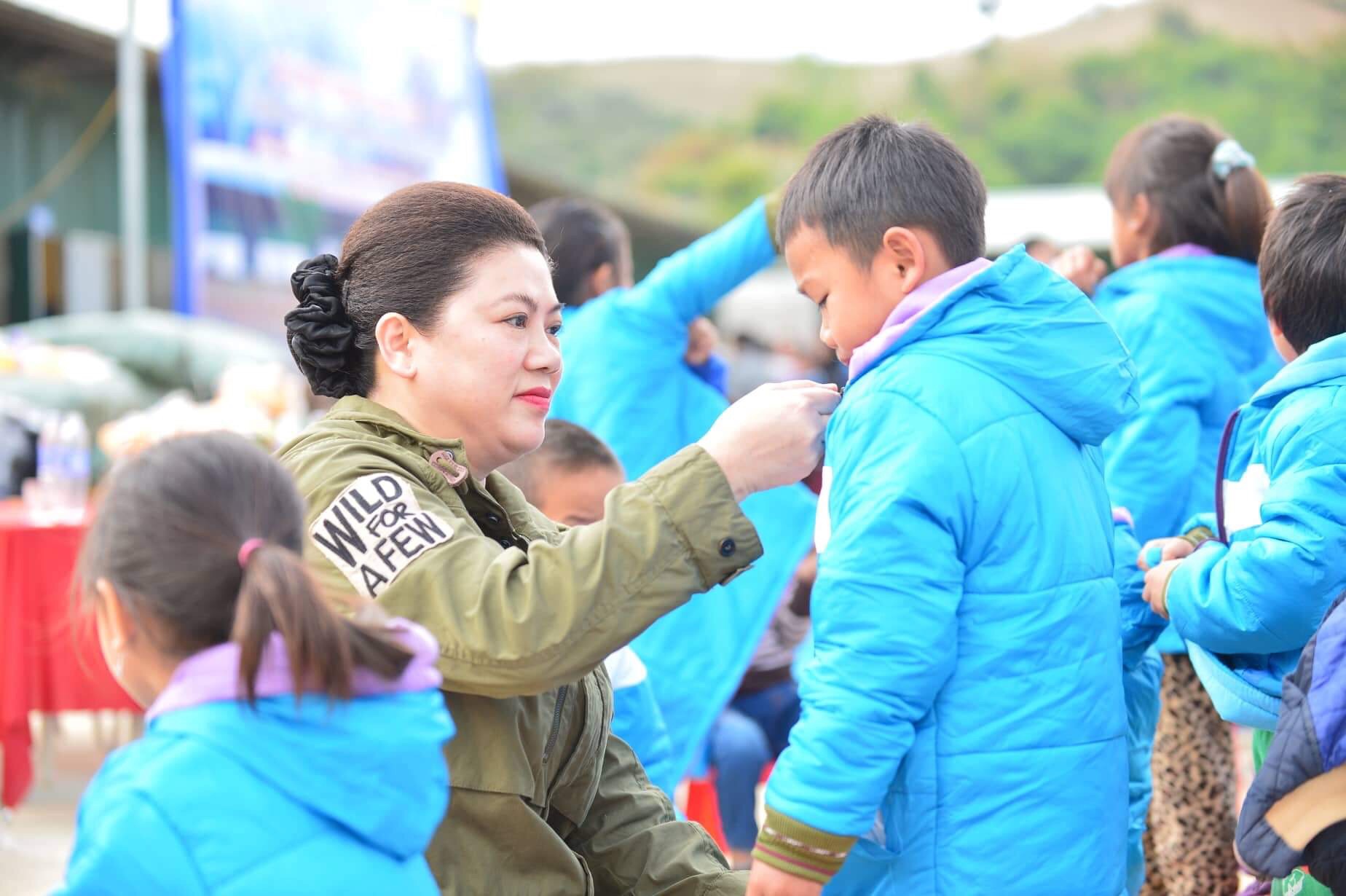 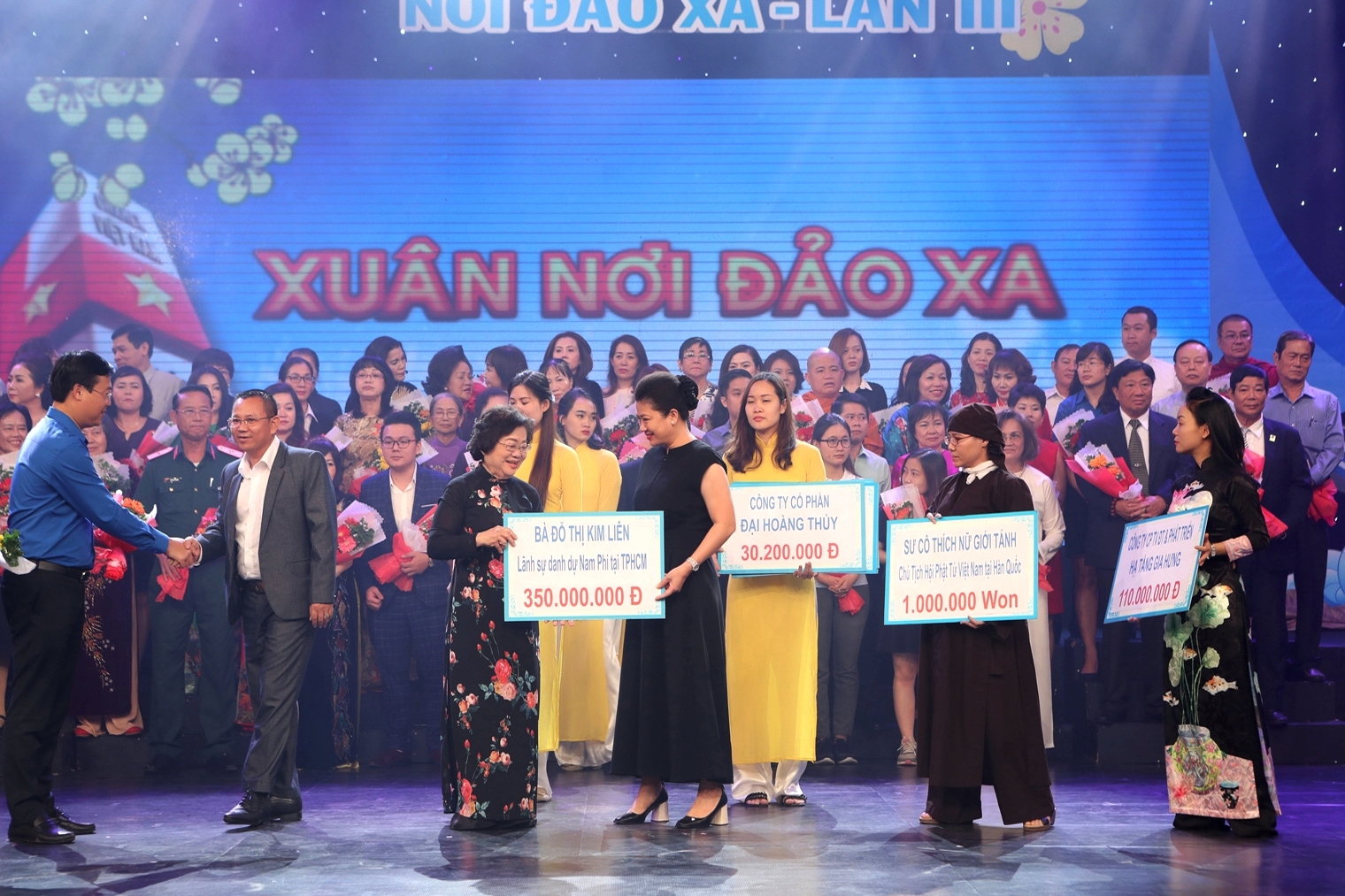 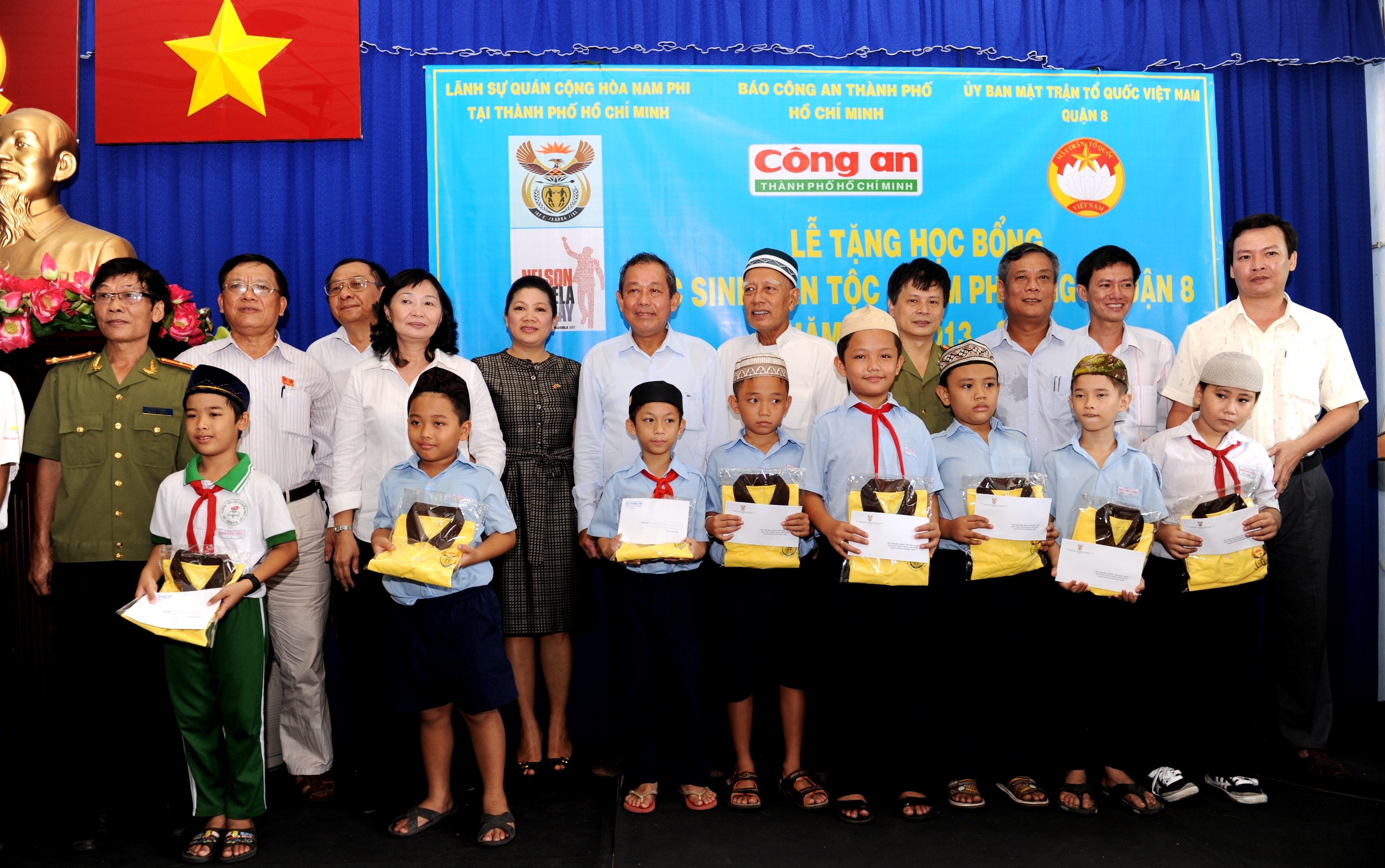 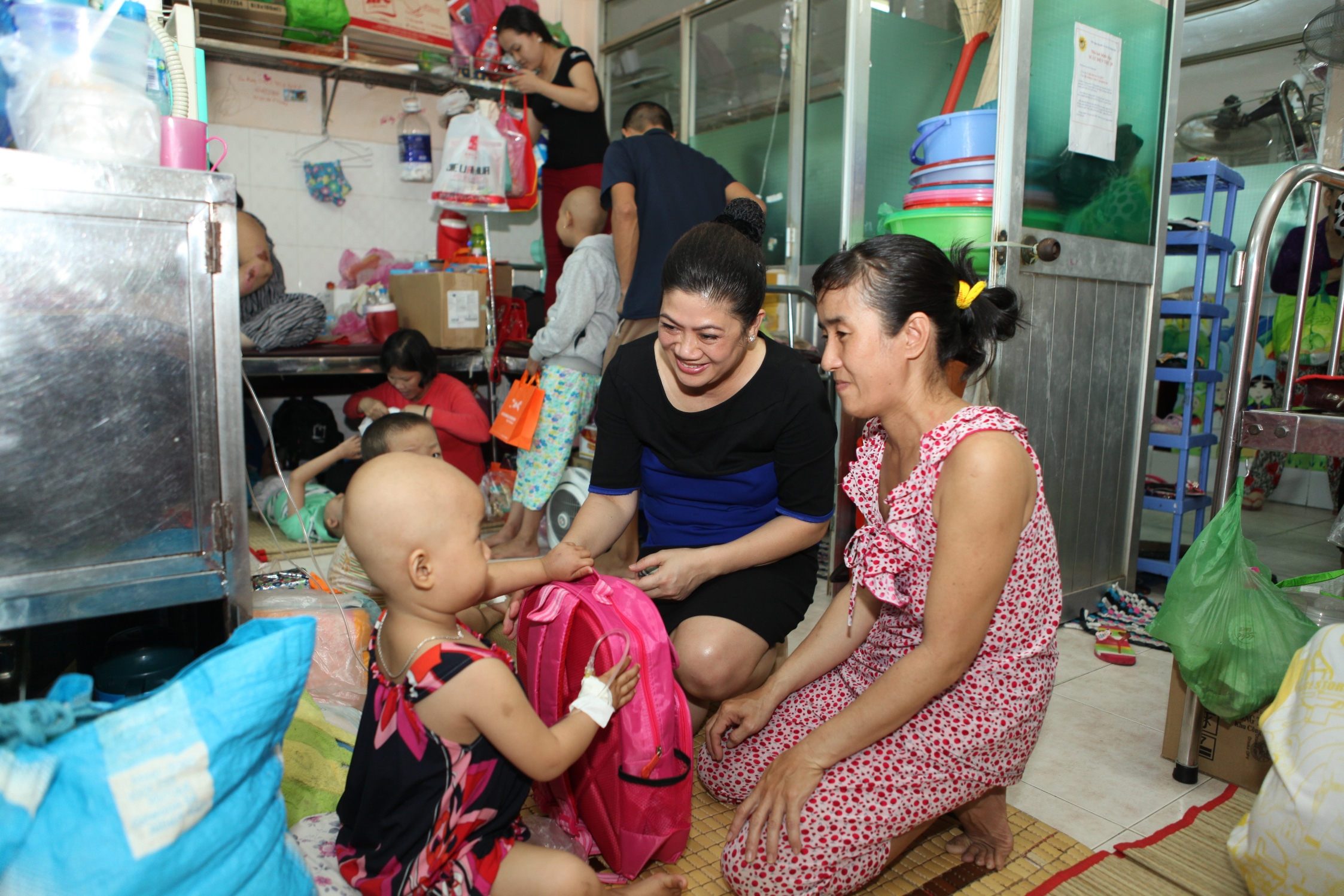 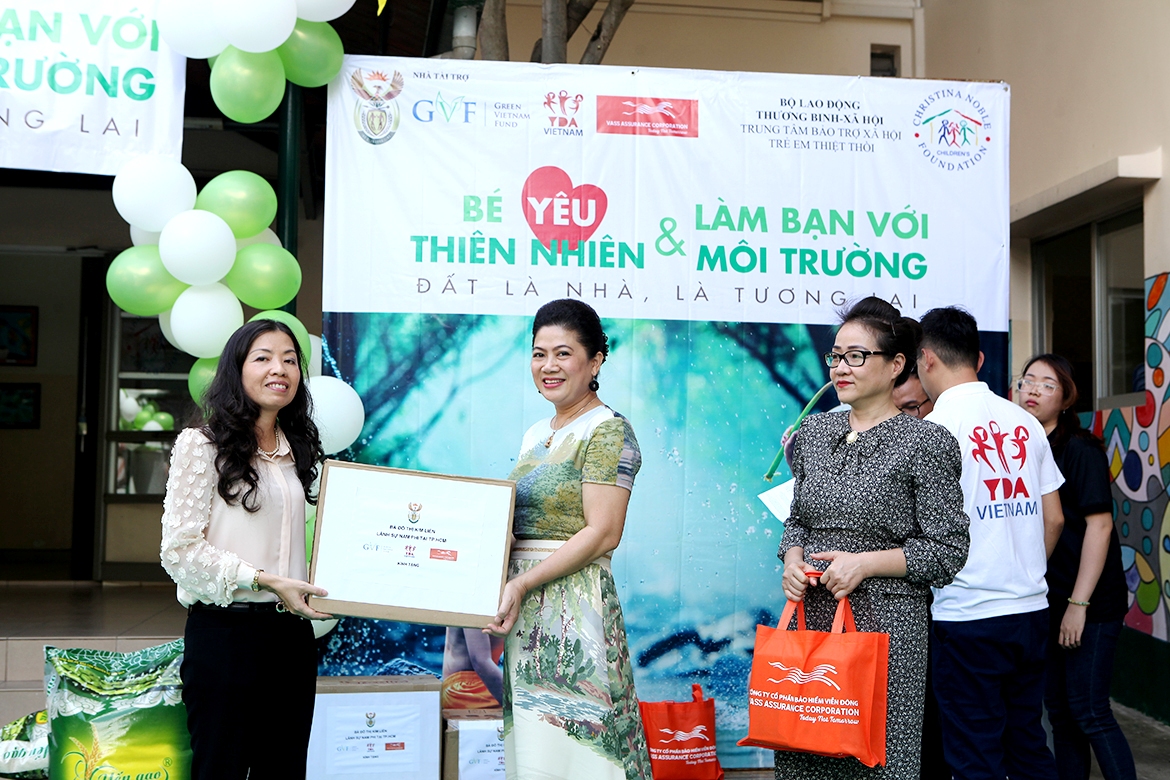 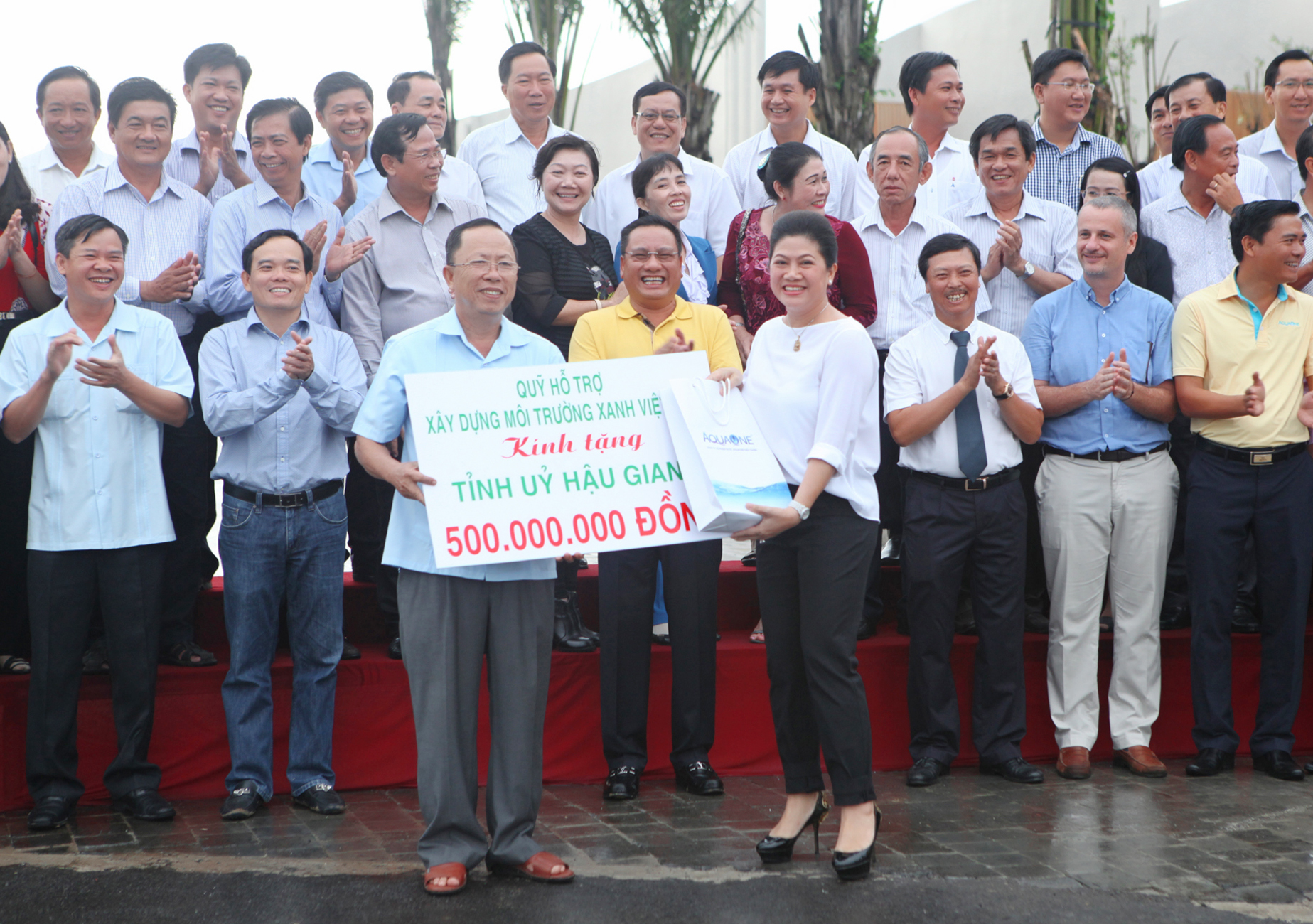 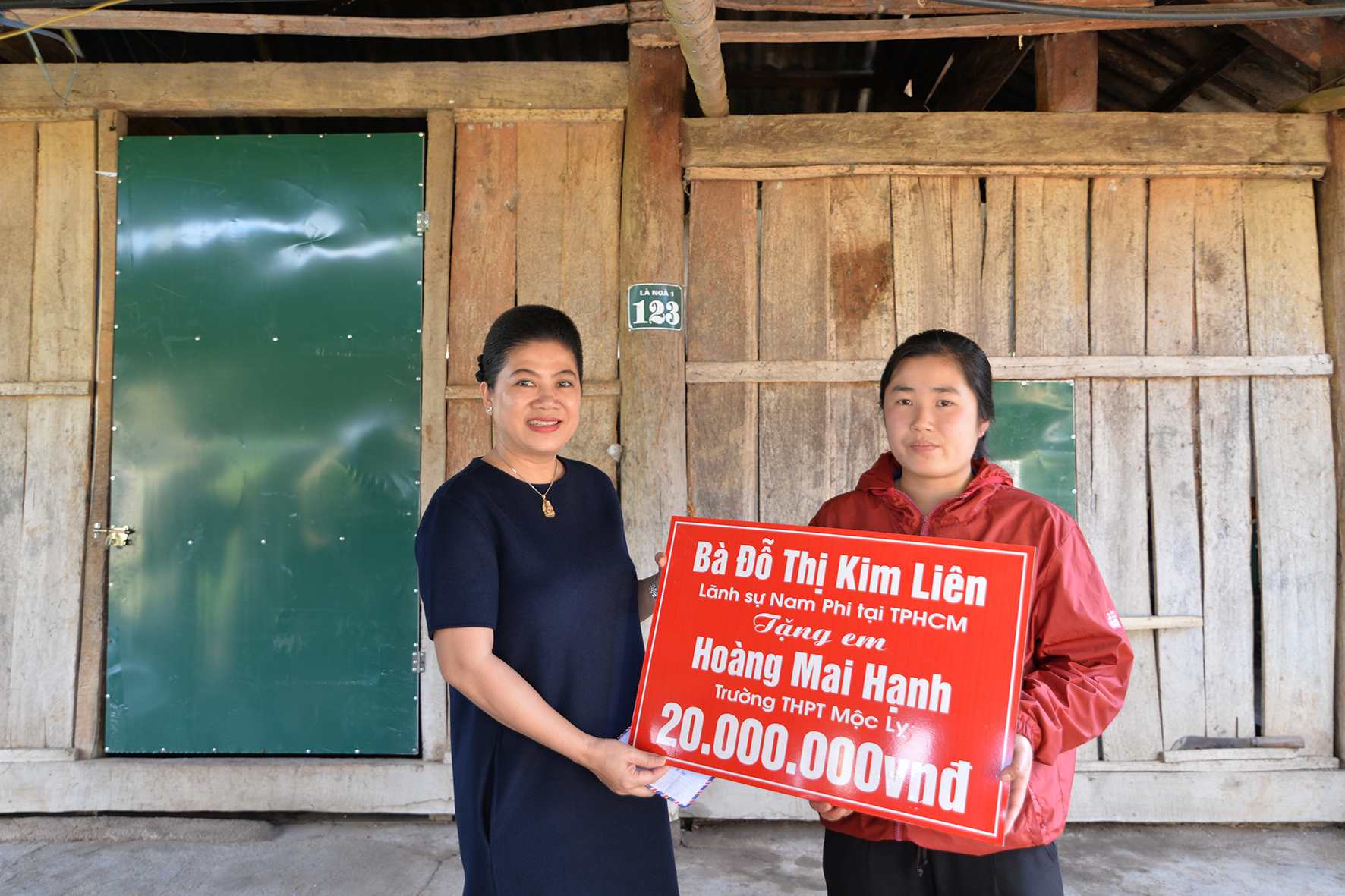 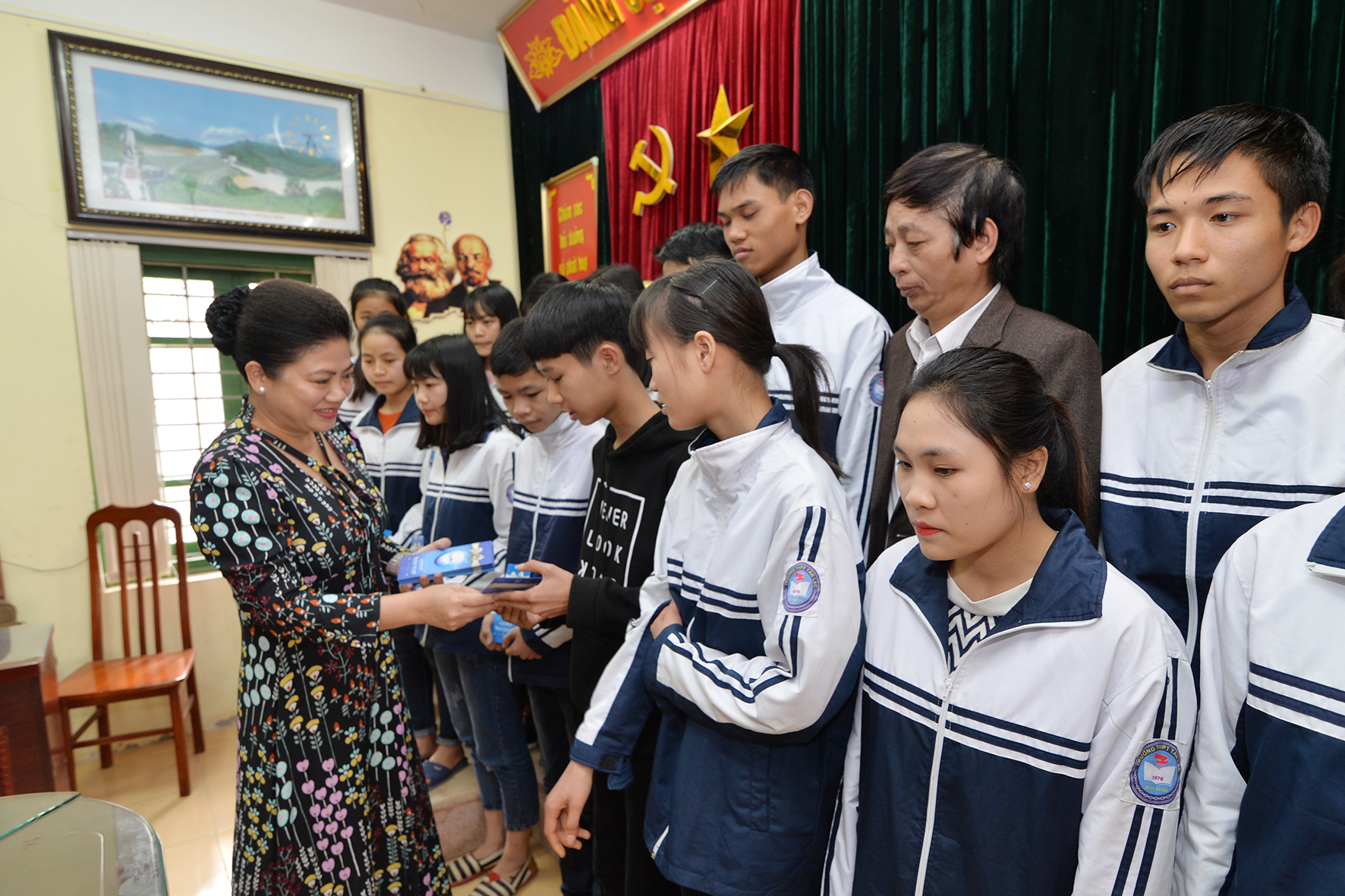 For more than 30 years in her role as an entrepreneur and 10 years as a diplomat, Madam Do Lien has organized more than 100 charitable activities toward individuals; schools and organizations with a total budget up to hundreds of billions VND. Prominent among them are programs, such as “Nhà Sach Đón Tết” (continuously from 2014 – now); Nelson Mandela Day charity activities; Relay to school; Spring in remote Island, etc. Those are Madam Do Lien’s relentless contributions, thereby giving the future and hope to tens of thousands of upland children, by building & renovating schools for them. She herself overcame challenging roads to bring warm clothes, spreading the fire of love to children across the country. In addition, thousands of elderly people have received the sharing of happiness from Madam Do Lien. She also attracts more than 100 thousand students accompanying her in numerous volunteer journeys.

No Result
View All Result